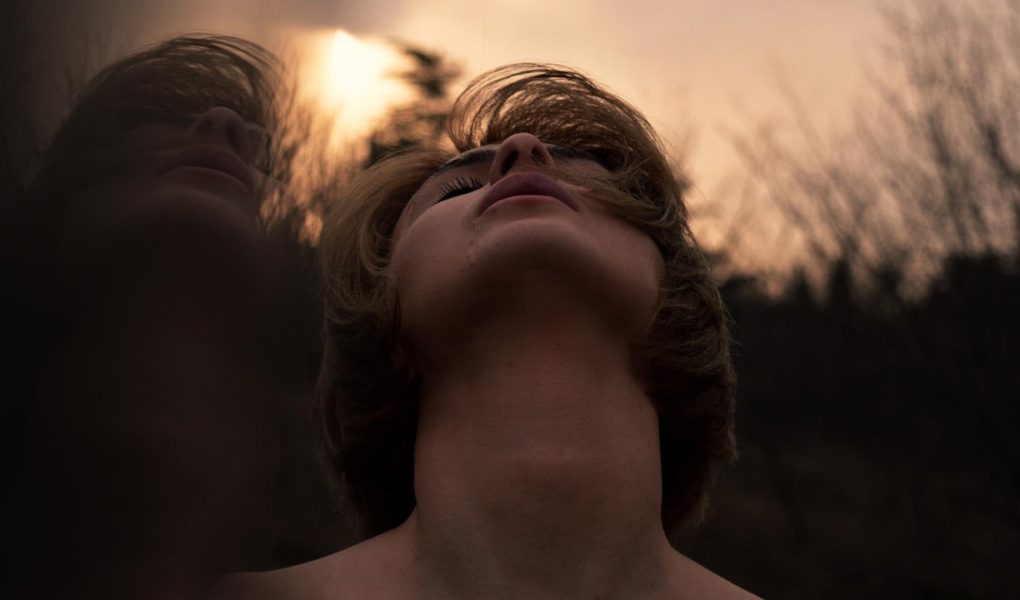 A small test is going to decide the course of life for Mrs. Anji. Life is what we decide or what test will say? Who’s driving her’s life car?

She or her fear?

Every morning comes up with a new ray of hope. Mrs. Anji’s Mammogram report broke all her dreams in a fraction of sec. It seemed as if the world had shattered and there was no way to escape. All she had to do that very moment was to keep patience and fight back her breast cancer.

She is a spiritual lady and thus her believes are much firmer than ours. She had learned to be strong when everything goes wrong. Unfortunately, this news had forced to turn down her learning for a moment and suddenly she became weak and pale. That day going to be one of the unforgettable days when I actually witnessed the fear of death in her eyes. She was pragmatic but poignant at the same time. Her tears rolling down the cheeks and her shaking hands were themselves narrating the fear waves going inside her body and mind. She was in dilemma of surviving cancer or not.

When she heard of results, she firmly cornered herself in a silent place and stay still there for about a half hour. I was so not ready for the sudden storm so I was in a state of shock too. Somehow I gathered the courage to approach her and I put my wobbly hand on her hands to make her believe I am not gonna leave her. As soon as she felt the warmth of my hand, she burst out in tears. She feared death more than the biggest problems in the life.

She seemed to be a stranger to me as I had never seen a dynamic personality like Mrs. Anji to turn out to be frightened at this magnitude. I consoled her with a promise of never ever leaving her alone. My heart sank to see her losing hope in life. But sometimes God gives you a test to promote you. This was her test, perhaps the toughest one ever she had even attempted. She was unaware of the sudden test that life was popping towards her and she surely needs to pass. Because in this test of life, the multiple choice question has only one choice and that is – fight for survival. Try n try until you die and taste the success pie!

Tied up the seat belts, life’s just ready to take off! 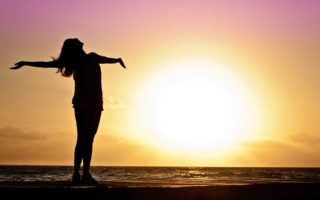 Chapter 2: Cheat Sheet of Past! 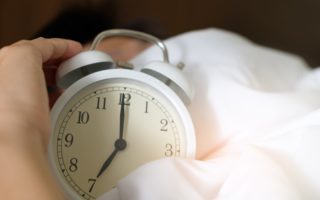 Chapter 1: Life Before The Cancer Strike !! 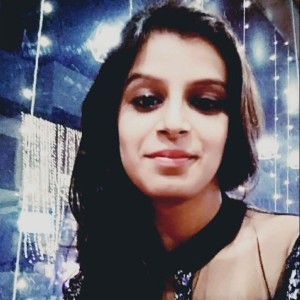 Hey I am Stu and I am an Engineer and an Optimistic. My Mother was diagnosed with stage 3rd Cancer in 2015 and undergone treatment for 2 years. This blog will help answering all the queries that pops in your mind during or post treatment. 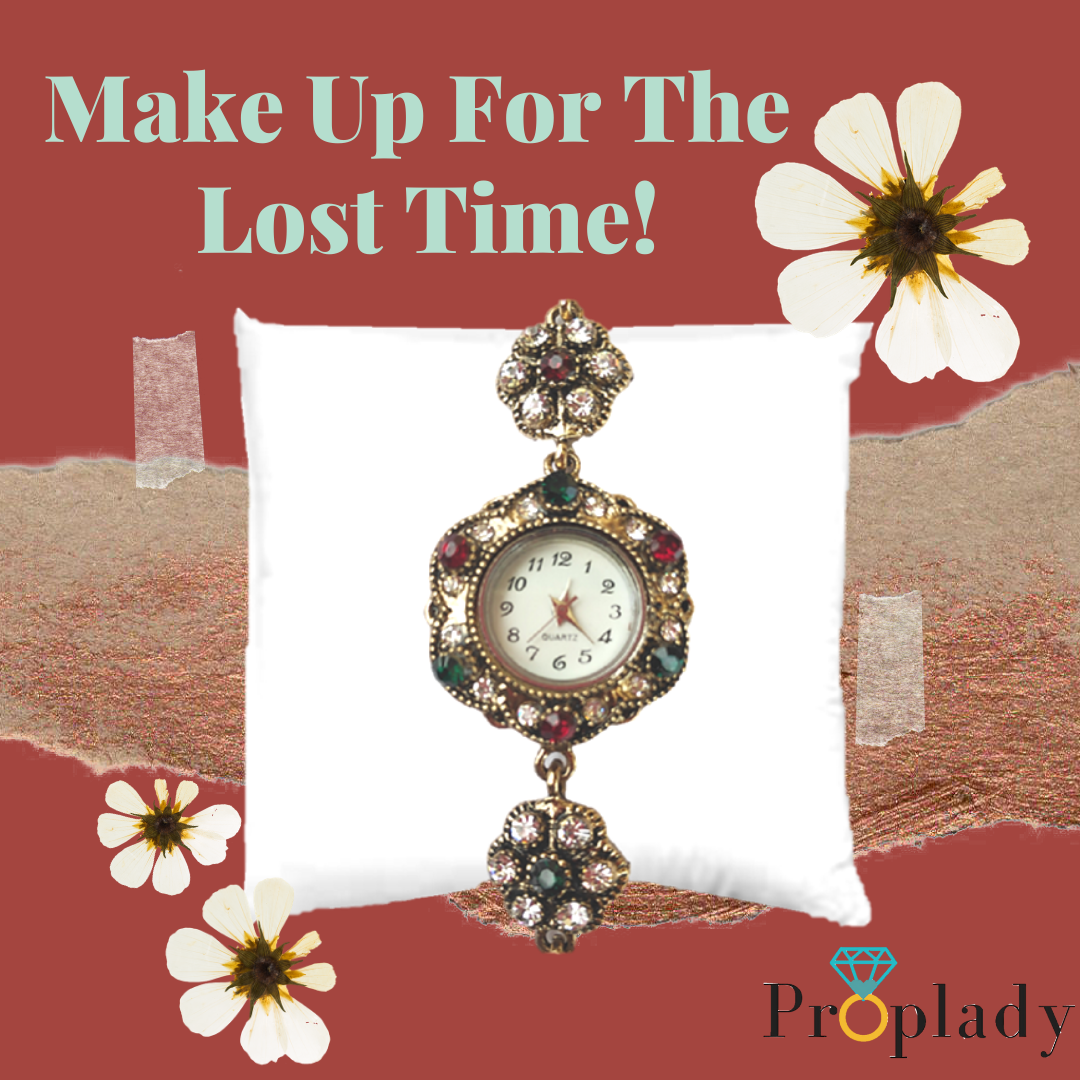